The island is 2.5 km long and 500 m wide on the Danube, in the territory of Budapest. It is connected to the Árpád Bridge at its northern end and the Margaret Bridge at its southern end.

(The centre is closer from the Margaret Bridge.) The conference venue is at the opposite end of the Árpád Bridge.

The island is beautifully landscaped, access by public transport and taxi only.

From the Árpád Bridge, you can park your car at the hotel.

There’s a spectacular musical fountain on the side of the Margaret Bridge.

Public transport: from Nyugati Railway Station, bus No. 226 (No. 26) stops at the hotels, and bus No. 26 from the Pest end of the Árpád Bridge.

Trams 4 and 6 stop at Margaret Bridge at the entrance to the island, from where you can walk to the hotel.

The island can also be reached by BKV boat (https://static.bkv.hu/ftp/ftp/hirl/hajo.pdf )

We suggest you check if it’s worth getting a Budapest card: 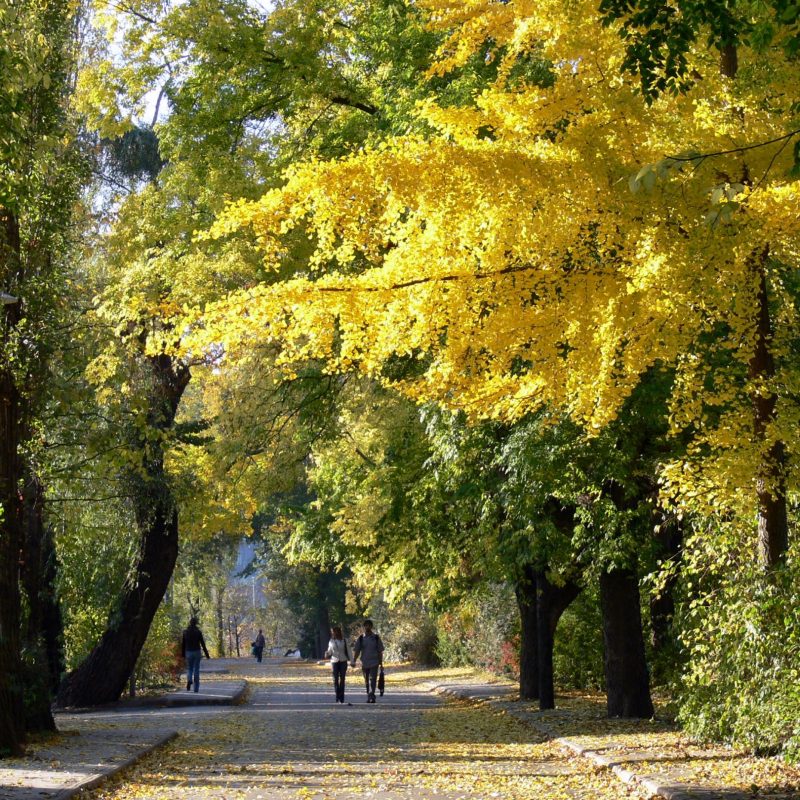 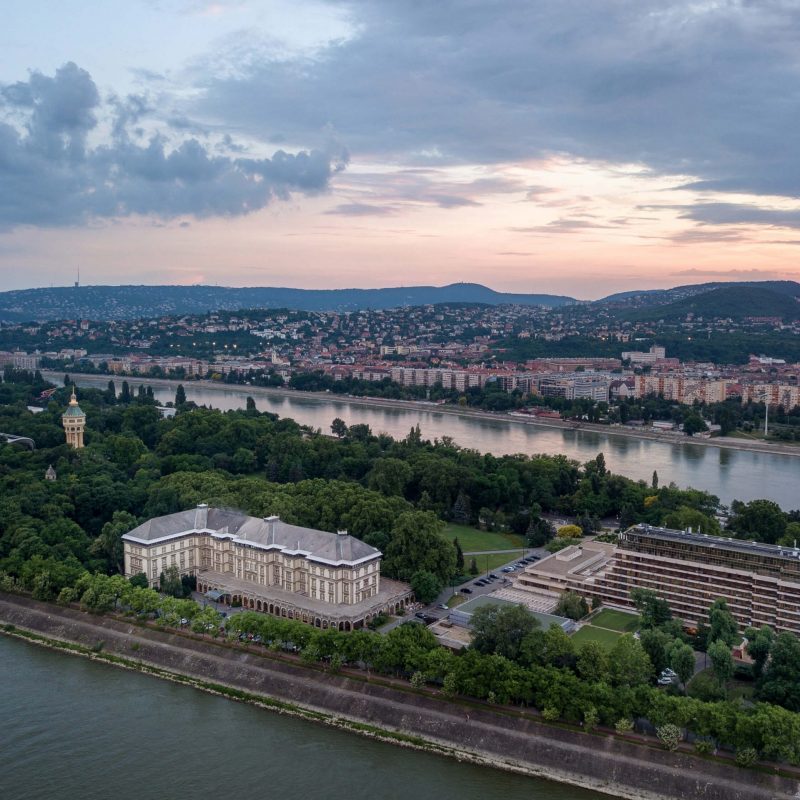 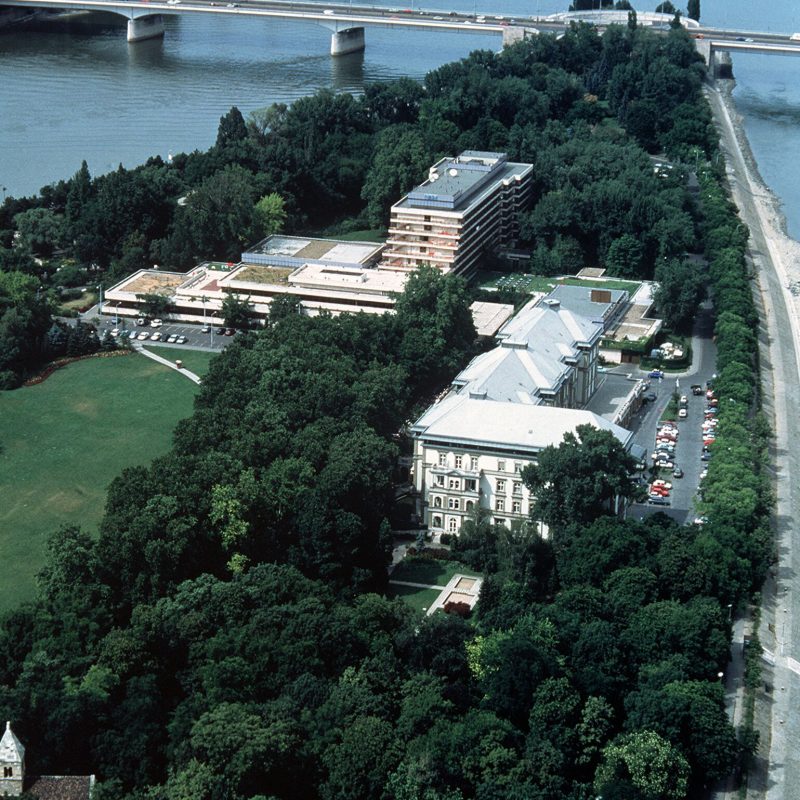 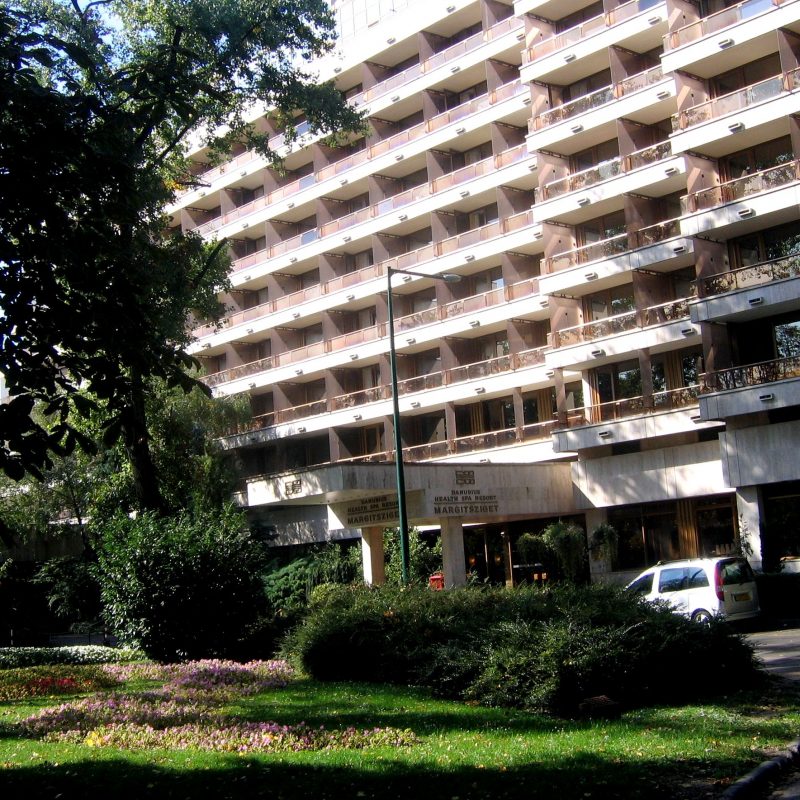 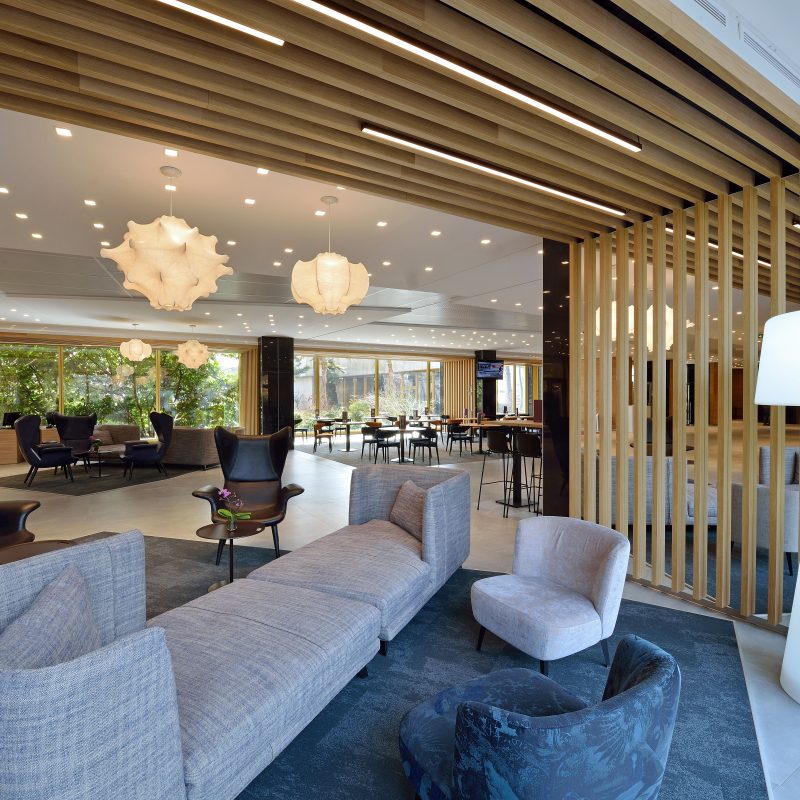 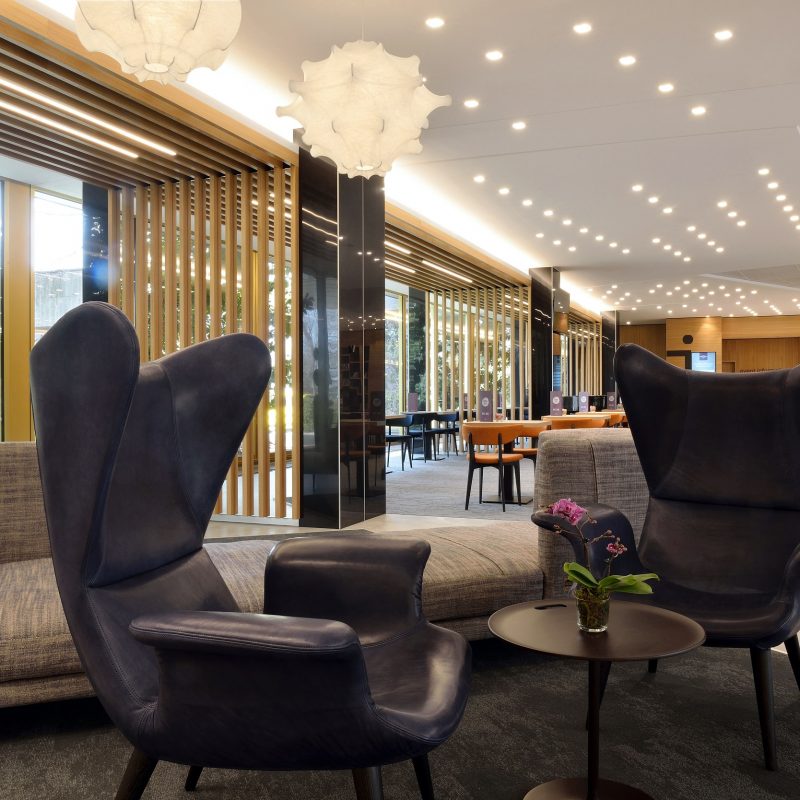 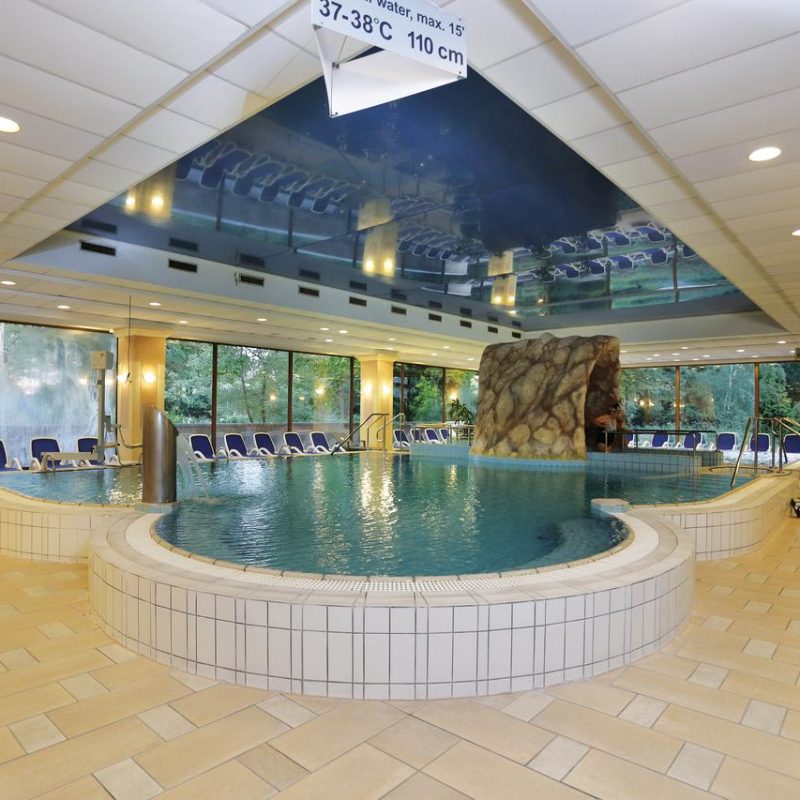 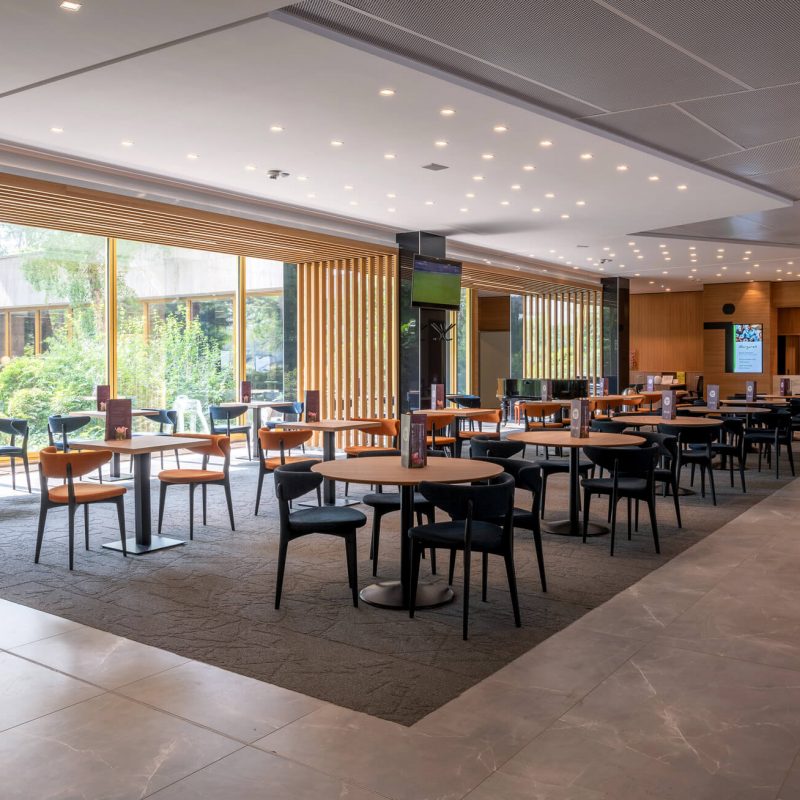 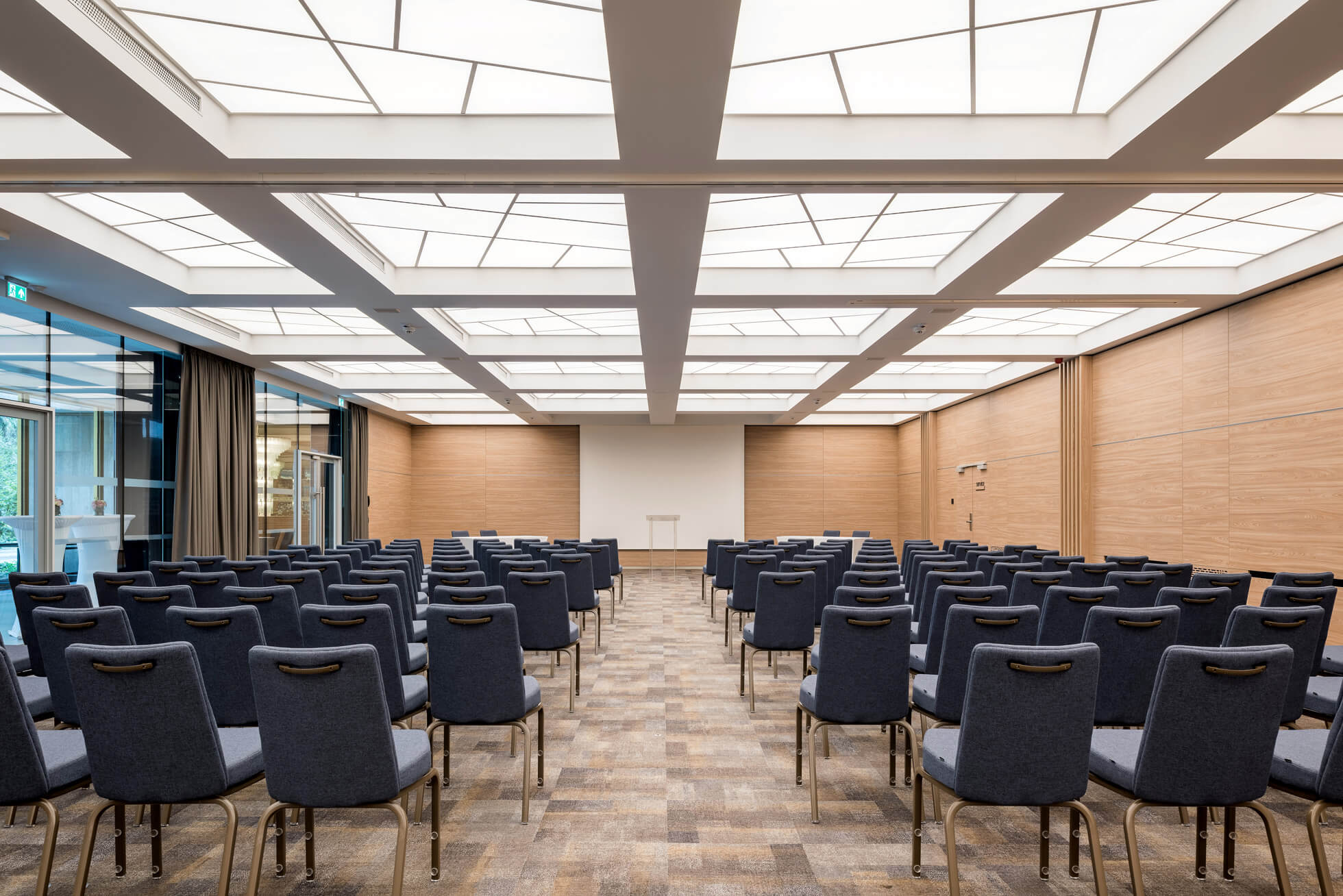 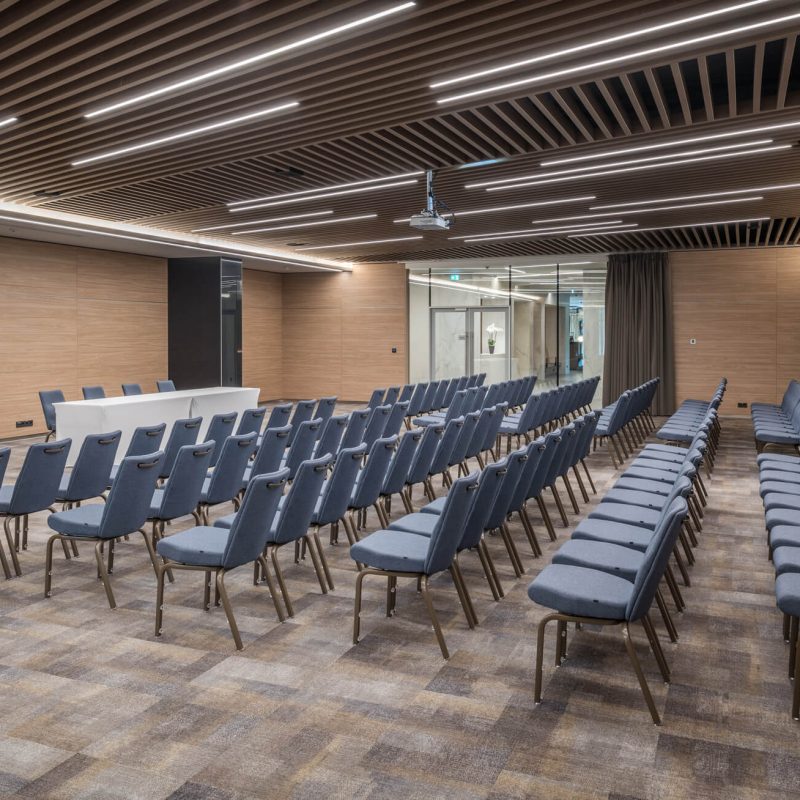 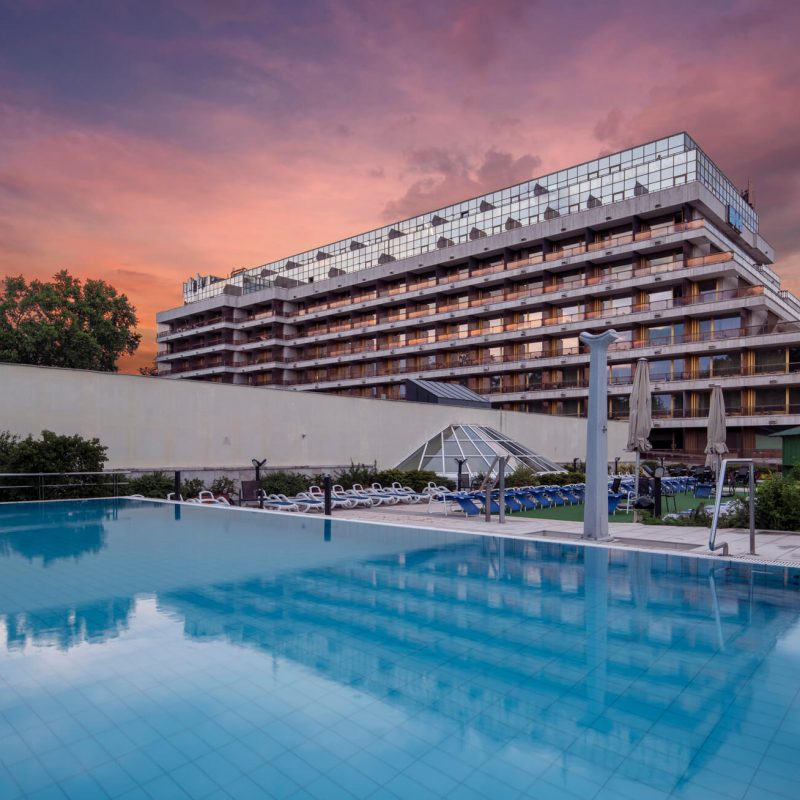 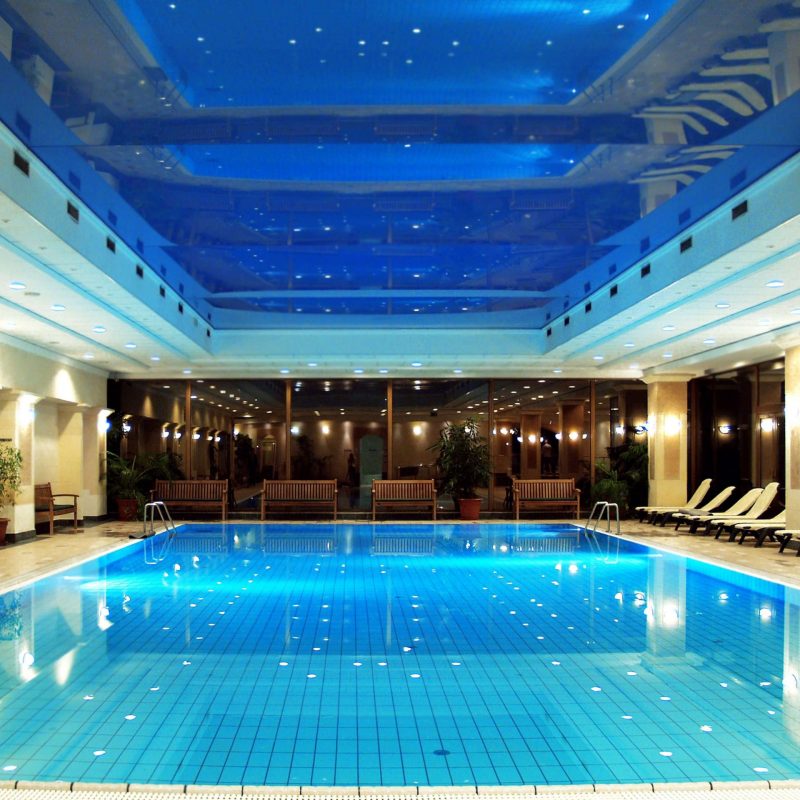 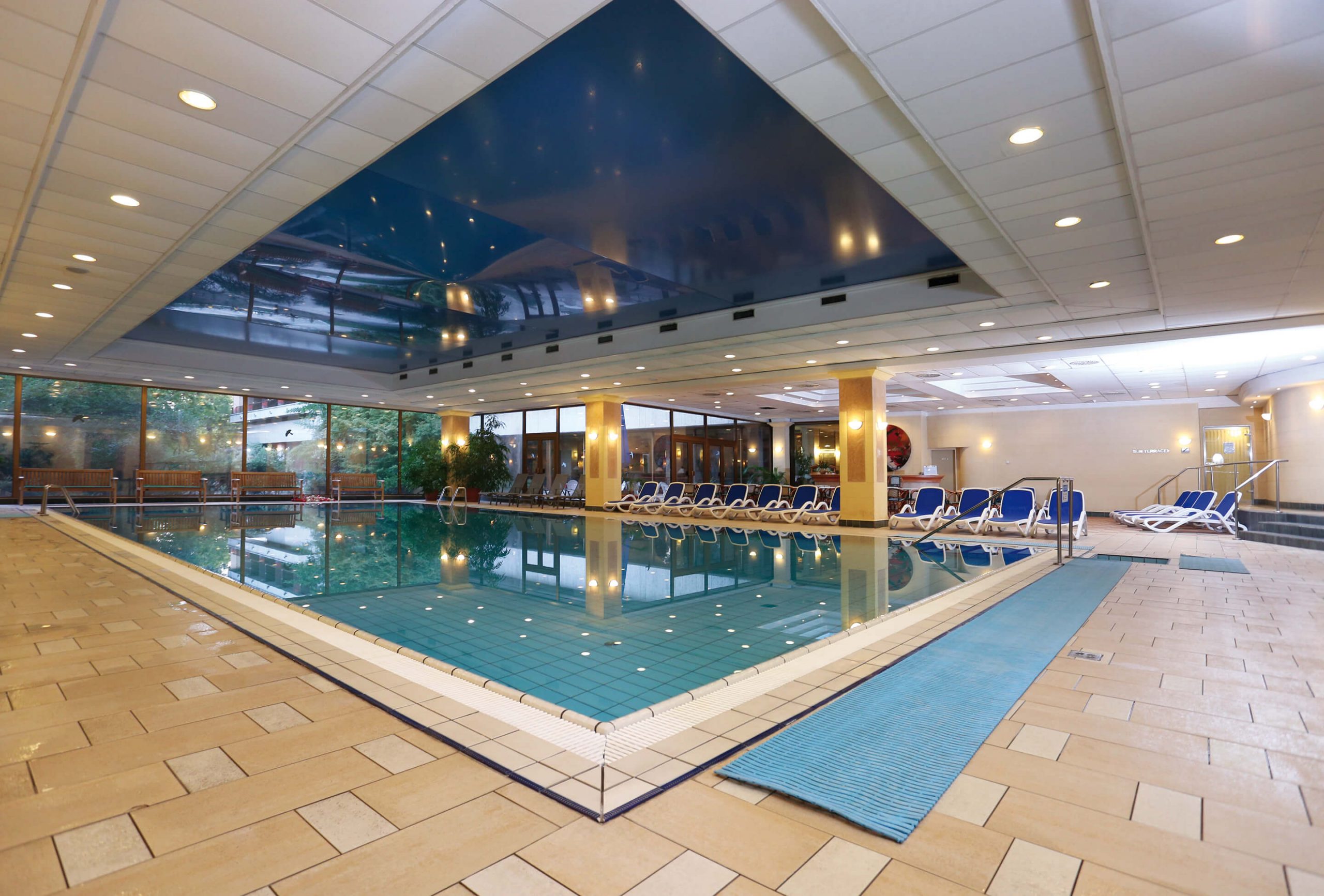 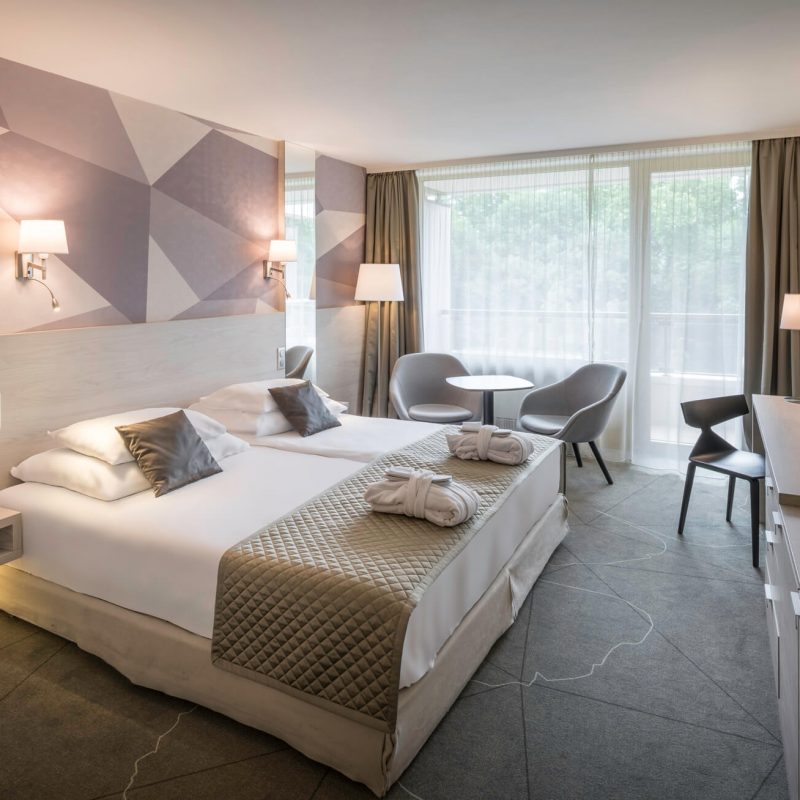 The BKK operated parking lot in front of the hotel, is open to all. The charge is 565 HUF /hour.

If you choose this option, press the PARKING button. In this case you will have to pay the fee at the exit.

If you’d like to park in the hotel car park, it’s also possible. In this case, it’s important to press the HOTEL button at the barrier.

When you leave the hotel, you have to pay the fee at the hotel reception.